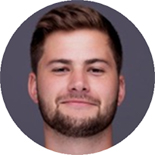 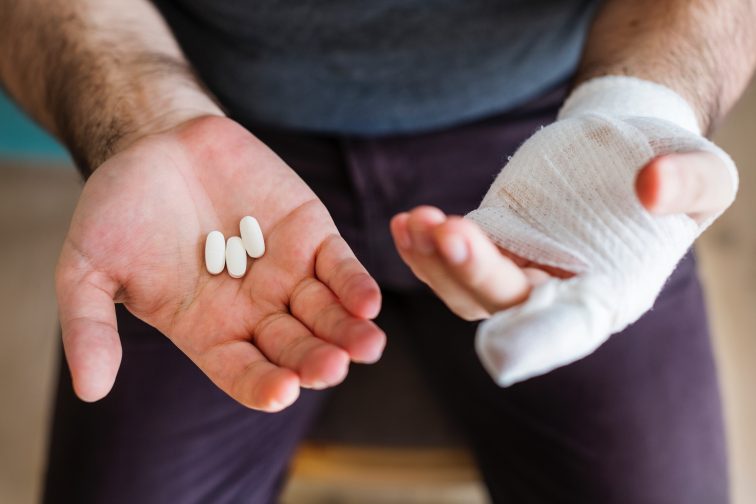 While insurance isn’t always required by law, common sense says do it. When you ignore common sense or fail to understand your own insurance policy, things can go sideways pretty quickly.

Just a few weeks ago, the Supreme Court of Ohio sided with an insurance company that denied coverage to a contractor for a claim made against his commercial general liability policy. In short, three years after the contractor was hired, defective work by his subcontractors led to damage that cost more than $6 million in repairs.

The coverage was denied on the basis that, in short, it wasn’t a liability issue, but a workmanship issue. General liability insurance is intended to cover accidents, not shoddy work, so the issue wasn’t covered by the GL policy.

Understand your coverage and ensure that you have all the necessary protection. In this case, completed operations coverage and a professional liability (E&O) policy would have covered this contractor. Instead, his business is kaput.

All three companies lacked workers’ compensation, despite the legal requirements for it. All three have suffered various penalties, including forced work stoppage and heavy fines. And of course, these men’s families lost them and have no protection or financial support.

Whether you are an employer or an employee, workers’ compensation protects you and your business or family in the event of an accident. No amount of insurance can alleviate the loss of a family member, but you can at least ensure that your family will be taken care of by verifying that you are always covered by workers’ compensation.

There have been a number of stories in the last year about stings that have ended in the arrest of dozens of unlicensed, uninsured contractors.  A sting set up last month in Pasco County, Florida trapped contractors who work without a license or workers’ compensation.

Once again, don’t work without workers’ compensation in place. You just might go to prison.

A homeowner hires a contractor to work on her property. The contractor shows her his license and proof of insurance. The crew shows up to work. Half way through the project, one of the workers falls off a ladder and breaks his leg. Well, that’s ok, because workers’ comp will pay for it, right?

Except it turns out that that worker is a subcontractor and isn’t covered by the GC’s insurance. He sues the homeowner for $35,000, which he will most assuredly win, since the injury happened on her property.

You might be thinking, well, so what? I’m not the homeowner; I’m a contractor. As we already learned above, I know to have workers’ comp for my own employees. True, but these stories are bubbling up more and more.

The age of the internet is making homeowners savvier than ever. They’re more aware of the law and what can bite them, so if you want to keep getting the job, make sure you, your employees and any subcontractors that you use are properly insured.

Get our best tips & advice in your inbox once a week.

You’re safe with us. We’ll never share your email address. 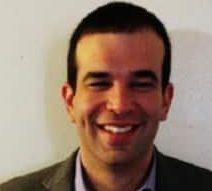 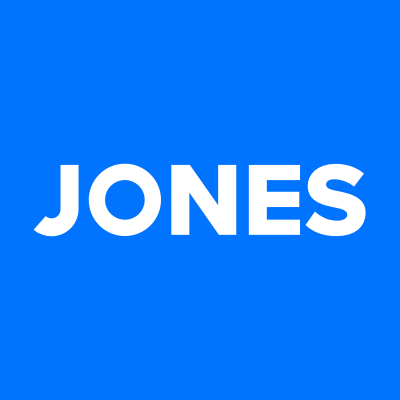 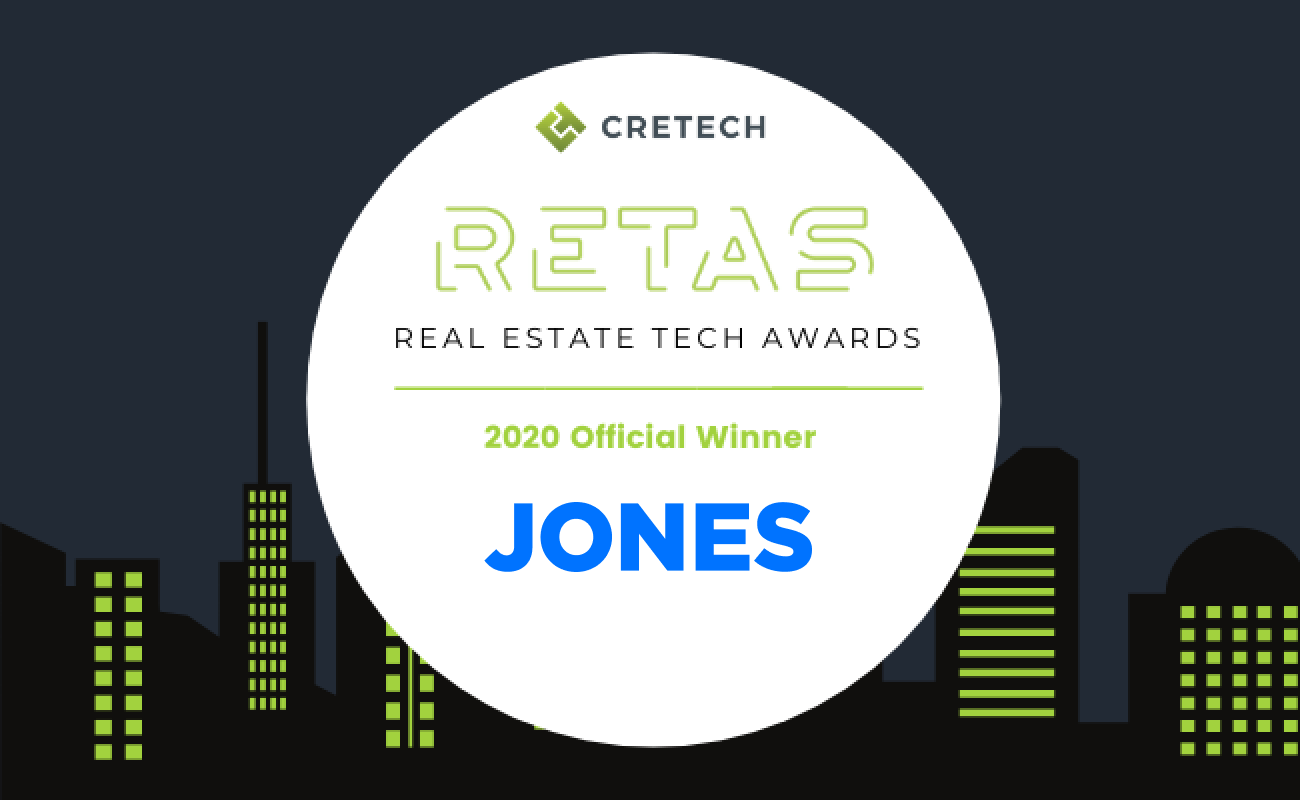